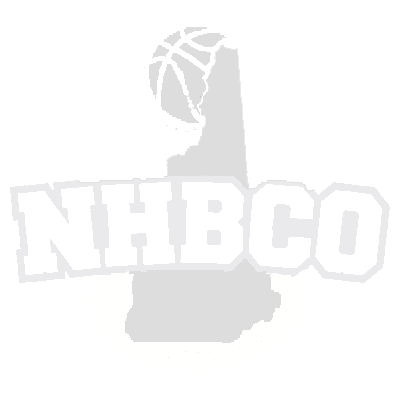 Results are in for our final weekly NHBCO Coaches' Power Rankings of the season! Coaches from all over the state voted for the best teams in their division.

Voting this year was open to all New Hampshire coaches, but next year it will be an exclusive benefit for NHBCO members.

For Boys Division 1 Exeter was a unanimous selection to remain #1. Winnacunnet held the #2 spot. Nashua North moved up to #3 and Goffstown fell one slot to #4. Pinkerton and Windham both entered the Top 5 with a tie at the #5 position.

There's a new #1 in Girls Division 1. Bedford rose up to claim the #1 ranking. Bishop Guertin came in at #2. Exeter and Pinkerton tied for the #3 spot. Windham joined the rankings, slotting in at #5.

Our Boys Division 2 rankings continue to be fluid. Lebanon emerged as the #1 team followed by several ties. Bow and Pelham tied for the #2 ranking, while Conval, Manchester West, and Sanborn all tied for #4.

Hanover held the #1 spot in the Girls Division 2 rankings. Bow climbed to #2, followed by Bishop Brady #3 and Pelham #4. Lebanon joined the Top 5 at #5.
Boys Division 3 saw a tie for the #1 ranking between Gilford and Kearsarge. Hopkinton held the #3 ranking and Winnisquam held #4. Belmont tied last week's #5 Monadnock to round out the Top 5 rankings.

In Girls Division 3 Conant continued to hold the #1 spot. Campbell and Fall Mountain tied for #2. Kearsarge moved up to the #4 slot and New Found rounded out the Top 5 at #5.

Our Top 3 teams in Boys Division 4 stayed the same as last week. Littleton claimed the top spot. Newmarket landed at #2 and Woodsville #3. Sunapee rose one space to #4 and Holy Family slotted in at #5.

Girls Division 4 had the same Top 5  teams but a slightly different order from last week. Woodsville earned the #1 ranking. Hinsdale took the #2 spot, followed by Colebrook #3 and a tie between Derryfield and Littleton for #4.
Congrats to all the teams in the Top 5!